We Write. We Film. We Flash. We Stream.
THE PALME IS FINALLY IN THE HANDS OF A WOMEN ONCE AGAIN Michael Olderr - July 19, 2021 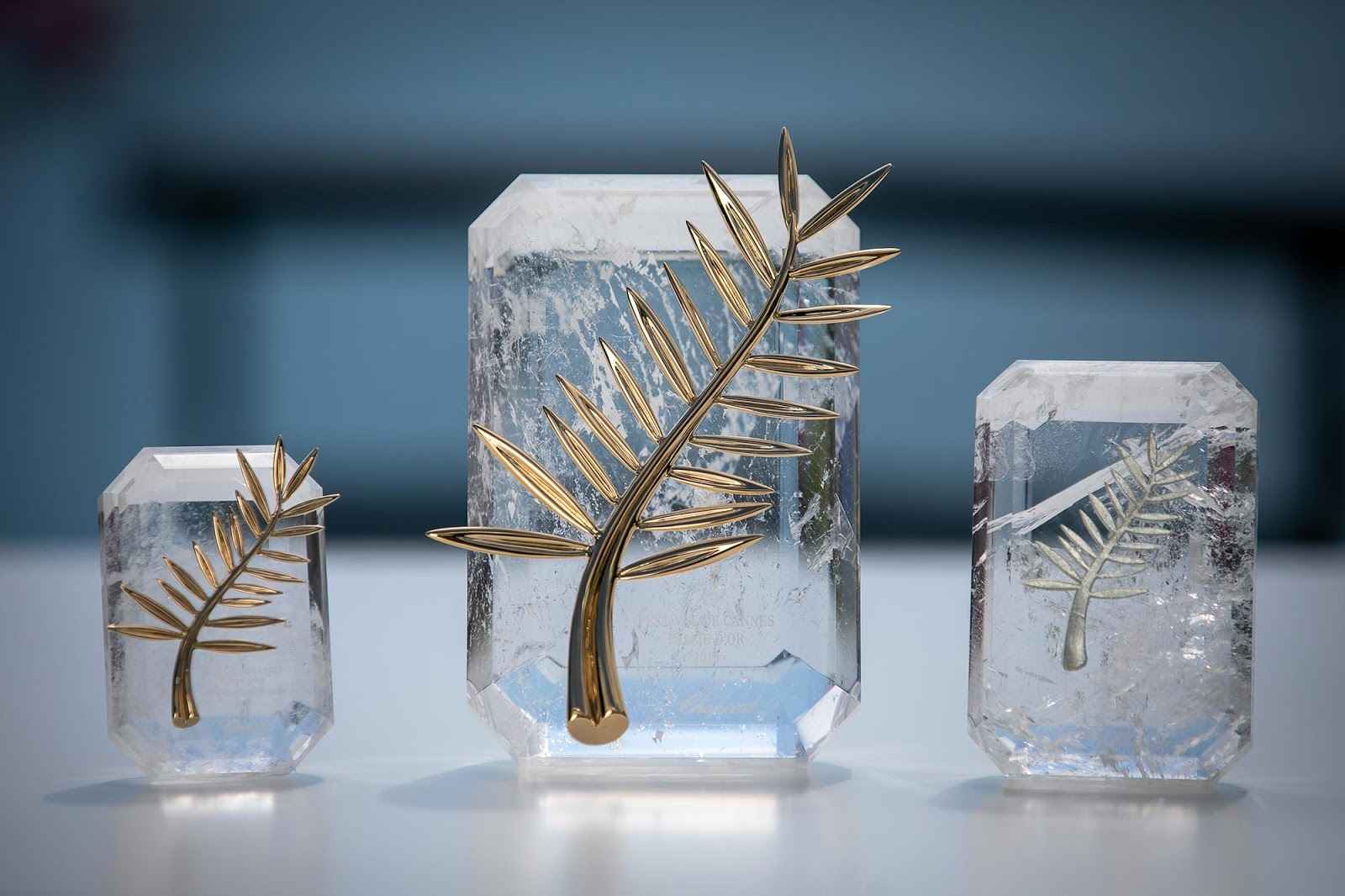 Cannes is one of the most memorable events of the year, with all the stardom, scandals, awards, and tears every year has something to remember it by. And 2021 being the year it is, was anything other than forgettable, to the films, the overcoming of the pandemic, and ended things in its own way. Spike Lee, the president of the jury, ended Cannes week in an almost pure Cannes way. On the last day of the festival, the award ceremony for the official selection began, and normally the award show stars with the Camera d’Or and Short film awards being awarded first and have the rest of the awards given out, building up to the grand announcement of who won Cannes highest prize. Instead though in a move reminiscent of Moonlight’s Oscar win in 2017 Spike Lee went out and immediately and prematurely announced Titane had won the Palme d’Or at the beginning of the ceremony. Julia Ducournau walked up and received her award later when the awards were supposed to be presented, but Spike Lee felt absolute shame about the mix-up. “I have no excuses. I messed up” he said in a press conference held after the ceremony wrapped up “I'm a big sports fan. It's like the guy at the end of the game in the foul line, he misses a free throw, or a guy misses a kick”. And while his regret is understandable, many felt like it was unwarranted most officials, and other attendees have taken the blunder in good faith and with Cannes being so uptight and fancy, it was nice for someone to make a very human blunder for a change. The whole thing was, in all things considered, very down to earth and humbling and a unique way for Cannes to end. 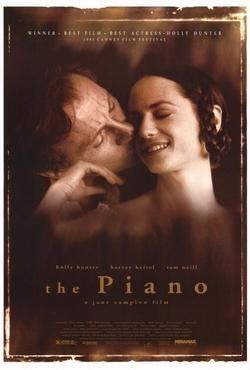 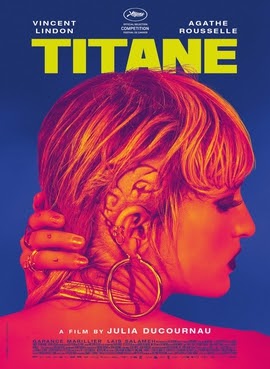